The former lawmaker said this after 40 students at the Krobea Asante Technical and Vocational School in Effiduase Asokore, Sekeyere East District, Ashanti Region, were arrested for violence at the school.

A former Member of Parliament for Buem Constituency in the Oti Region, Daniel Kosi Ashiamah, says the government’s Free SHS policy is a contributory factor in the current uprisings in the SHS.

The former lawmaker said this after 40 students at the Krobea Asante Technical and Vocational School in Effiduase Asokore, Sekeyere East District, Ashanti Region, were arrested for violence at the school.

Following a series of protests, the students vandalized schools and private properties and later cut power to the school, resulting in further disorder.

The school’s principal was also attacked by students who broke into his apartment and beat him up.

According to reports, the students’ anger stemmed from their predecessors’ poor performance on their final examinations.

Ebenezer Opoku, who is the Assembly Member for the area and also the Coordinator for Free SHS in the District, confirmed the incident, adding that the students wrecked a total of six cars, including four that belonged to the school and two that were owned privately by teachers.

Some eight students of the Chiana Senior High School in the Kassena-Nankana West District of the Upper East Region were also issued sack letters by the Ghana Education service for insulting President Nana Addo Dankwa Akufo-Addo.

The President had to step in for the decision of the GES to be changed.
Responding to the two scenarios on Atinka TV’s morning show “Ghana Nie” with host Ama Gyenfa Ofosu Darkwa, former NDC MP for Buem, Daniel Kosi Ashiamah, said the students’ behavior can be linked to the free SHS to some extent.

Government has a lot of consultations to make as far as this free SHS is concerned.

“If you look at all these scenarios, you need to ask yourself what percentage of the impact of the free SHS there will be.” This is why some of us are calling for the free SHS to be reviewed. GES and the government should find out the administrative aspect of this free SHS. “They need to find out how the teachers are monitoring and working with the students with these free SHS students, which is resulting in these disturbances,” the former lawmaker said.

Nkrumah’s Christmas message to Ghanaians from Conakry after...

Ghana to host Africa’s political and business leaders at...

“The digital economy will effectively represent 5.9% of African GDP growing to approximately...

Reckless decision to remove Haruna is creating room for...

The 28-year-old had played 251 consecutive league games for Athletic, making him...

8 pupils die on their way to school as boat capsizes on...

They were among 12 other pupils traveling from Atikagome to Wayokope when the incident... 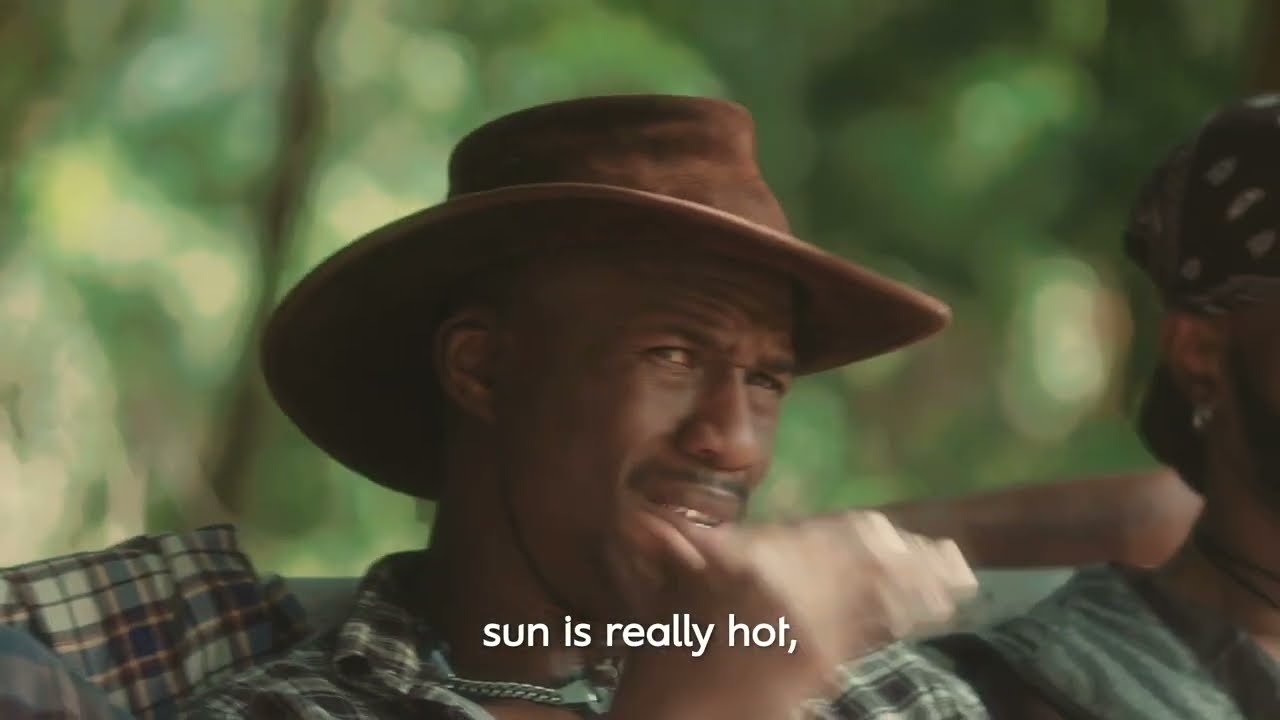 Rosalinda Video by Joey B