I was never refused the visa

Ghanaian rapper, Samuel Adu Frimpong, popularly known as Medikal, has refuted claims that he was denied a United States visa in 2022 for brandishing a gun on social media.

In a video that was shared on UTV’s Instagram page, the artiste voiced his displeasure about websites that used the story to disparage him.

“I was never refused the visa. Some of these things, you just let it happen, then you let them see you in America. They will see you acting gentle and having fun. That's damage control. Sometimes you don't have to talk.

“People in Ghana, it's unfortunate that some of the bloggers, big names like Pulse Ghana, I respect them so much so sometimes when they bring out some news like that I just feel but why would such a big blog bring something like that?” he said.

On June 21, 2022, a source confirmed that the artiste was bounced after he had attended an interview at the US Embassy in Accra for a gun brandishing incident over which he was convicted.

Strongman reacts to allegations that he was pounding fufu for Sarkodie

Meek Mill wants to sign a Ghanaian artiste to his record...

French Ambassador backs Sarkodie - ‘Indeed no one is as...

Her father paid me to marry her, but I can’t stand her... 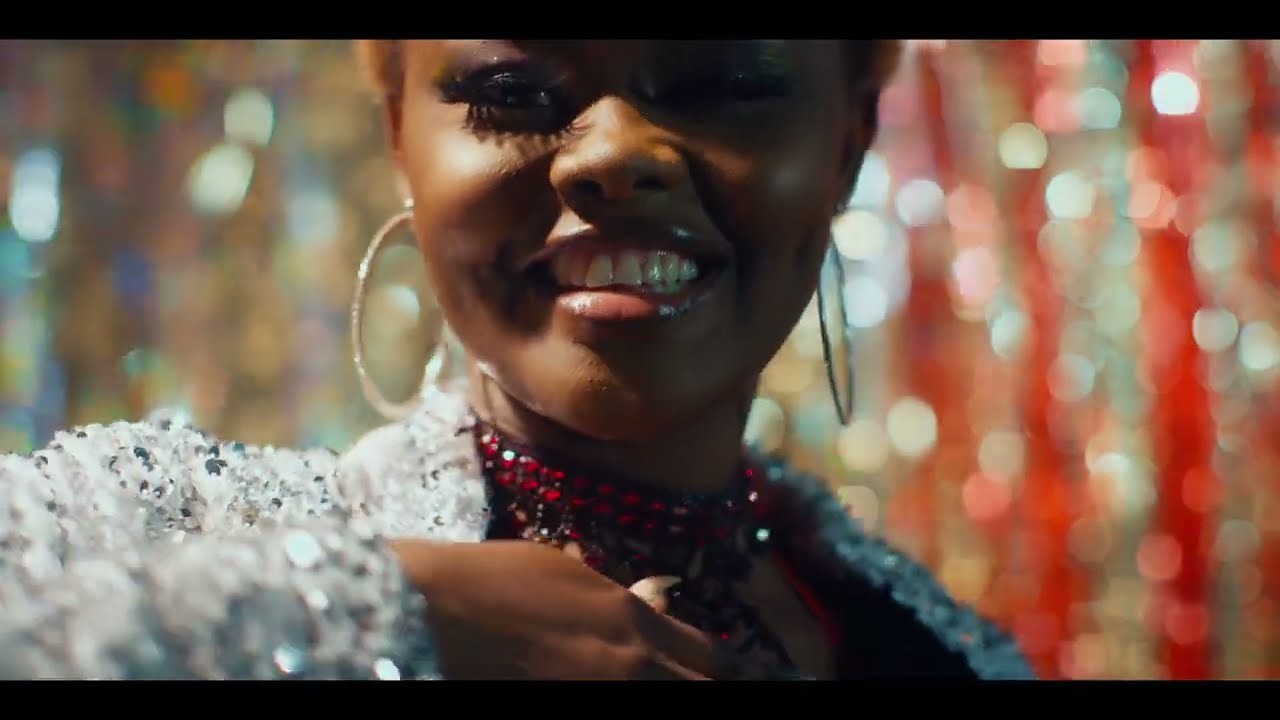 Peter Maala made the observation during the 2022 education sector performance review...

We’re going to sacrifice our lives to defeat NPP in coming...

What to know about 2hype Kay Tee