The police, consequently, heightened surveillance and intelligence to get the man behind the audio arrested.

Police have arrested one Patrick Asiedu, who described himself as a medical doctor and victim of police extortion and set-up in an audio which has since gone viral.

In the said audio clip, the suspect described how some officers deliberately planted narcotics in his car and demanded GH¢20,000 in ransom.

The audio was meant to caution Ghanaians about the corruption in the Ghana Police Service and the endemic bribery among personnel.

Upon getting a copy of the audio clip, the Service launched investigations to have the protagonist, named Dr Patrick Asiedu, invited to aid investigations in an effort to ensure that the transformation agenda of the police continues.

But checks by the Service revealed that no such case had been brought to the mentioned stations in East Legon and Accra Central.

The police, consequently, heightened surveillance and intelligence to get the man behind the audio arrested.

The Ghana Police Service on Wednesday, January 18 announced that the man behind the audio, indeed called Patrick Asiedu, has been arrested.

“Police investigations, so far, have established that the man who has been arrested and in police custody, is indeed called Patrick Asiedu, he is an Uber driver and not a Doctor.

“The investigations show that the entire story narrated in the audio tape is false and a total fabrication by the suspect.”

The suspect is said to have claimed that  he only once witnessed a similar incident happen to one of his customers.

Baby among six killed in possible cartel attack in California

Man forced to sweep for 8 hours for dumping refuse at Kasoa...

10 things the police must not and cannot do to you when... 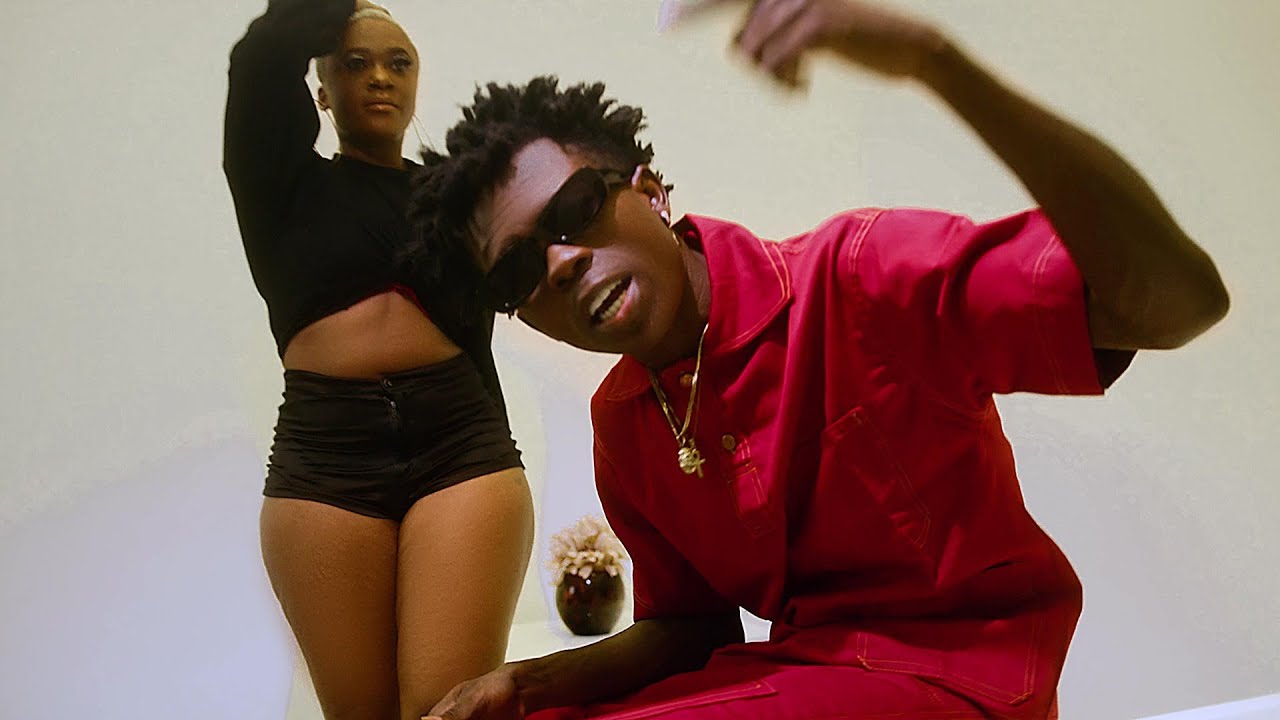 DDEP: Take your principal, 5% coupon and stay away from...

According to him, this is the best deal ever offered by the government since the...

Individual bondholders were included in the DDE which was announced by Minister...